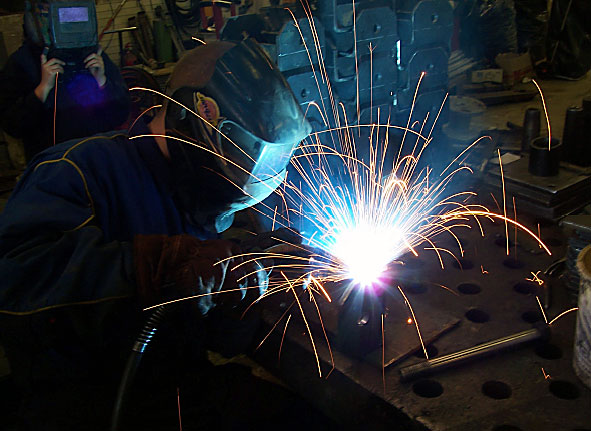 Vélsmiðjan Sveinn ehf. was founded in 1993 by Haraldur Lúðvíksson & his son Haraldur V. Haraldsson, the name Sveinn comes from the father of Haraldur Lúðvíksson. The workshop is situated in a small town called Mosfellbær only 10 minutes away from Reykjavik City the capital of Iceland. In 1993 the workshop was only 112 m2 but two years later in 1995 the business expanded and 107 m2 was added to the workshop. By doing so it was possible to split the workshop into a turning and milling division and a steel construction division. 2003 was a memorable year for Vélsmiðjan Sveinn and all of its workers, the workshop was being enlarged once more by 90 m2 to add a mechanical repair division, and a forging room for steel hardening. The tragedy however was that Haraldur Lúðvíksson past away that same year leaving Haraldur V. Haraldsson alone running the company. Presently Vélsmiðjan Sveinn has just finished one more enlargement bringing it to a total of 380m2 workshop with about 10 people working in different divisions. Due to excessive business and a long line of costumers another company under the name of Virgin ehf. combined it’s business with Vélsmiðjan Sveinn making it one of the top workshop’s in Iceland, or that’s what they say. 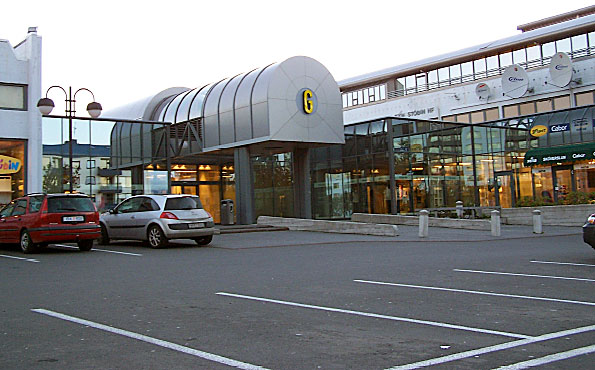